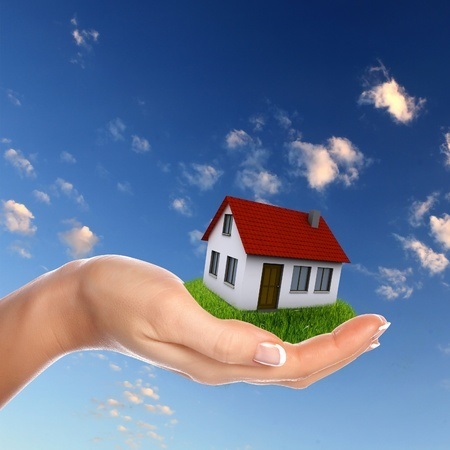 FOMC members will continue to monitor economic conditions and developments as part of any decision to change the Fed’s change monetary policy. Highlights included:

FOMC made the predicted cut to its asset purchase program and reduced April’s purchase of mortgage-backed securities and Treasury bills to $55 billion. Citing moderate economic growth and modest improvement in labor markets, the FOMC expects to continue tapering the Fed’s monthly asset purchases in the coming months.

The FOMC statement noted that the U.S. housing market recovery has slowed. It is likely that FOMC members will continue to monitor mortgage rates as part of their “forward guidance” for tapering monthly asset purchases.

FOMC members also voted to maintain the federal funds rate at 0.000 to 0.250 percent. The FOMC said that inflation rates consistently below the committee’s target rate of two percent could pose risks to economic growth, but that the committee will wait and see if inflation moves closer to FOMC’s target reading over the medium term.

FOMC members voted to remove the previously established benchmark of 6.50 percent national unemployment rate as a criterion for changes to its stimulus programs. Going forward, the committee will rely on “forward guidance,” which indicates that the FOMC will change monetary policy according to global and domestic economic news and developments.

FOMC and Federal Reserve Chair Janet Yellen gave her first press conference after the FOMC meeting statement was released. Ms. Yellen said that the FOMC decision to remove the benchmark unemployment rate was not an indication of change in the Fed’s monetary policy, but said that it would clarify how FOMC would evaluate its monetary policy after the national unemployment rate falls below 6.50 percent.

FOMC expects the national unemployment rate to fall between 6.10 and 6.30 percent by the end of 2014.

Chair Yellen said that the committee expected to maintain the federal funds rate at current levels “well past” the time the national unemployment rate falls below 6.50 percent. Inflationary pressures and expectations, labor market conditions and readings on financial developments.