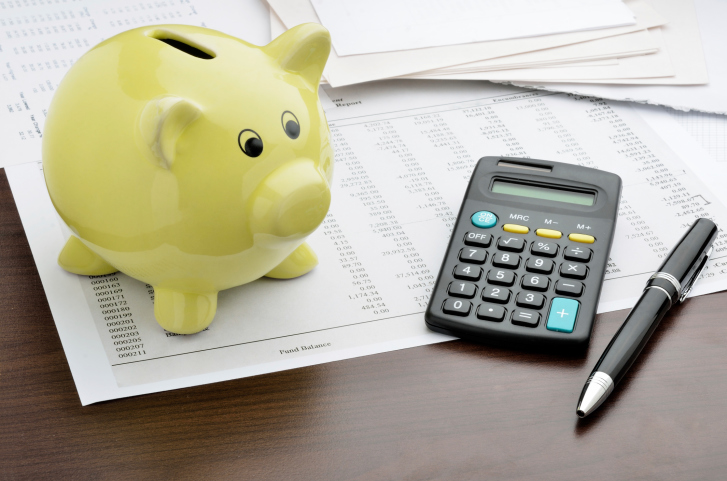 Although there were few scheduled economic events related to mortgages and housing, last week brought an article about housing projections for 2015. Other news included increased job openings along with lower than expected jobless claims and higher mortgage rates.

Further signs of economic strengthening were seen in the retail sector. Retail sales posted their strongest gains in eight months with a gain of 0.70 percent in November according to the Commerce Department. November’s reading exceeded expectations of a 0.40 percent increase which was based on October’s original reading of a 0.30 percent increase in retail sales. November’s retail sales (excluding automotive sales) rose by 0.50 percent, which was the highest reading since June. October’s reading was later revised to 0.50 percent. Automotive sales rose by 1.70 percent in November, which was their highest reading since August.

Fortune reported predictions made by analysts during a panel discussion on housing trends. David M. Blitzer, chairman of the S& P Index Committee, characterized next year’s housing trends as “mysterious.” Analysts pinpointed the influence of the millennial generation as gaining strength in housing markets. As millennials begin to buy their first homes, their tastes and preferences are expected to overshadow the long-held influence of the baby boomer generation. Millennial influence includes a trend called millennial mis-match; Millennials prefer to live in high-cost areas including New York City, Honolulu, Hawaii and Austin, Texas, but their status as first-time home buyers conflicts with this preference. Other trends discussed by analysts attending the panel discussion included:

Home price growth and affordability expected to decline: Home prices gained 6.40 percent year-over-year in October 2014 as compared to growth of 10.60 percent for the same period in 2013. High demand for homes in pricey markets coupled with rising mortgage rates are expected to price the middle class out of many high-demand markets.

This week’s scheduled economic events include the Wells Fargo/National Association of Home Builders Housing Market Index report for December and the Commerce Department’s December report on Housing Starts. The Federal Open Market Committee (FOMC) of the Federal Reserve will release its customary statement after its meeting concludes on Wednesday. The FOMC statement will be followed by a press conference given by Fed chair Janet Yellen, who also chairs the FOMC.